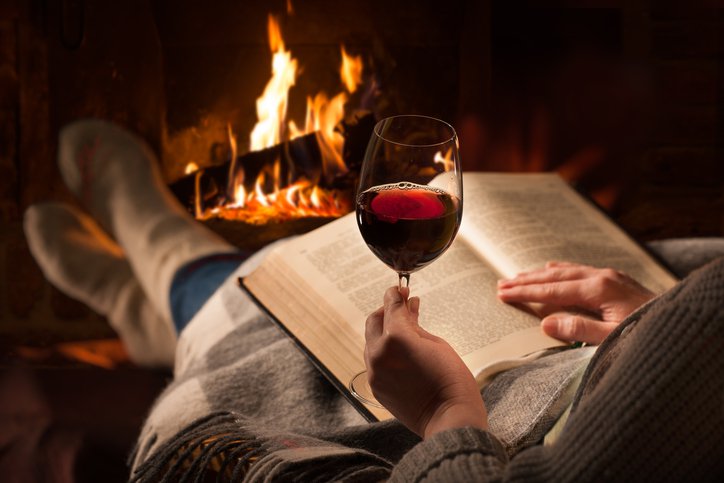 Via this blog, we at Bodegas Montecillo endeavour to ensure that anyone who likes wine and is interested in everything that surrounds this exciting world can deepen their knowledge and therefore their enjoyment. And after many months of work, there are many subjects that we have covered in this, your blog.
Therefore, and so our regular readers can assess their advancement in knowledge of wine and everything that surrounds it, we have compiled in this dictionary some of the main terms that we have covered in previous entries. We encourage you to go back over some of them with us. We’re sure that most of them will be familiar to you!

Acidity. One of the most relevant factors in the production of wine, which contains small proportions of organic acids in a free or compound state, derived from grapes (malic, tartaric and citric acid) or from the different fermentation processes (acetic, lactic and succinic acids).
Aromas. They are sensations that the sense of smell picks up in the wine either directly through the nose or through retro-olfaction. Depending on their origin, they are classified into primary aromas (that come from the grape), secondary aromas (from fermentation) and tertiary aromas (from ageing).

Cellar. A place where wine is stored in barrels or bottles.
Crianza. In the Rioja D.O.Ca this word denotes a wine of more than two years of age, which has spent a minimum of one year in oak barrels (red wines) or six months (whites).

Decant. The act of transferring the wine from the bottle to another recipient to aerate it and separate it from the sediment.

Fermentation. It is the chemical process that transforms the must into wine, during which the sugars are converted into alcohol through the action of yeasts.

Graciano. This is a Spanish black grape variety that prospers in warm, arid climates and is considered to give low yields. As such, it is not very abundant. In Montecillo, we use it to produce our Crianza.
Gran Reserva. It is the wine designation with the longest ageing period, meaning that it has had a minimum maturation period of 24 months in oak barrels, followed by 35 months bottle ageing in the case of red wines and 6 months ageing in oak barrels and 48 months in bottle for whites and rosés.

Harvest. The picking or collection of the grapes.

Bleeding. This is the phenomenon that occurs in the vine at the end of winter, the sap starts to flow again and seeps out of the pruning cuts.

Magnum. This is a bottle format that is very much appreciated by collectors as it has a capacity of 1.5 litres, the equivalent of two standard bottles.

New World. In the wine world, this term is used as a contraposition to the European winegrowing areas and it includes the American continent, but also other countries including Australia, New Zealand and Japan.

Oenologist. A specialist in oenology, that is to say, in the production, analysis and preservation of wine.

Pairing. This is the art of combining and harmonising the characteristics of a wine with other foods so that they bring out the best in each other.

Rest. It is the period of ageing after barrel maturation during which the wine remains in bottle during at least 6, 16 or 36 months (Crianza, Reserva and Gran Reserva, respectively).
Reserva. Within the D.O.Ca. Rioja, a wine is considered to be this if it has been aged for at least 36 months, with a minimum of 12 months‘ maturation in oak barrels.

Sampling. Taking grape samples to determine their sugar content.
Sommelier. Wine expert who recommends wines and advises customers about wine in a restaurant, hotel, bar or other establishment of sale to the public.

Tannins. Astringent chemical substances contained in wine and other foods.
Tasting. Examination and evaluation of a wine through its colour, aroma, taste and tactile sensations in the mouth.
Tempranillo. A Spanish black grape variety that is considered native to La Rioja and is symbolic of both the region (the majority of the surface area is dedicated to its cultivation) and the wines of Bodegas Montecillo.

Uncork. The action of removing a cork from a bottle of wine.

Veraison. This is one of the phases that make up the grape ripening cycle. It takes place when the grape changes colour, from green to red, bluish or yellow, depending on the grape variety.
Vintage. It is the year in which the grapes that the wine is made from were harvested. In general, it appears on the bottle label.
Viura. A white grape variety that is very characteristic of the Rioja region where it makes very fruity wines.

Wine tourism. A range of tourism activities that take place with wine as the principal focus.
How many terms did you recognise? We hope you got most of them. Though of course, although we’ve advanced a lot, we’ve still got a lot more ground to cover. Will you stick with us?