We have already spoken about our region from all possible perspectives: historical, biological, geographical, legal and even geological.
But we have still not talked about anything relating to the professionals who work in the world of wine.
There is no point making the best red wine in the world, if the person who is selling it does not explain it well or does not serve it correctly.
This is very important as, as we have already said, wine is a very complex beverage, it needs special containers (decanters or glasses,) it needs to be opened in a certain way (for example, the cork needs to be removed from the bottle, not pushed into it) and it needs to be served at the right temperature (we can select the grapes and the barrels for our Gran Reserva to obsessive limits but our efforts will be wasted if the wine is served at the wrong temperature).

Therefore we are going to talk about the last link in the technical chain before Montecillo reaches the end consumer: the sommelier.
The dictionary gives multiple definitions that explain who this professional is, but only one is of use:
“ Sommelier
From the French.

Firstly, we can see that it is a French word; the cool thing to use now is the abbreviated form “somm.”
The first thing to say is that a sommelier is not the same as an oenologist, it is very similar to confuse the two professions or even call a wine expert either of the two titles but they are not the same.
One thing is being a wine expert, another being a sommelier and another an oenologist.  There are some people who are all three.  But that is unusual.
The first thing that characterises a sommelier is that he or she is the consumer representative in the wine cellar, it is to say, the person who will select, according to the given context, the ideal bottle to give the customer a complete and enjoyable experience.
Therefore they are a crucial person in any restaurant, hotel, bar, shop or similar that respects wine and its service.
We could consider Ganymede to be first somm in history: he was a young man of immense beauty who captivated Zeus. He took him to Olympus as his wine bearer, and he served wine in, quite literally, Olympic meetings and parties.
In Spain, the term was used for the first time in the 17th Century, a period in which the Catalan Francesc Corominas associated the word “sumiller” with someone charged with the service of wine, in his 1663 culinary treatise “Un receptari gironí d’adrogueria i confitería”. 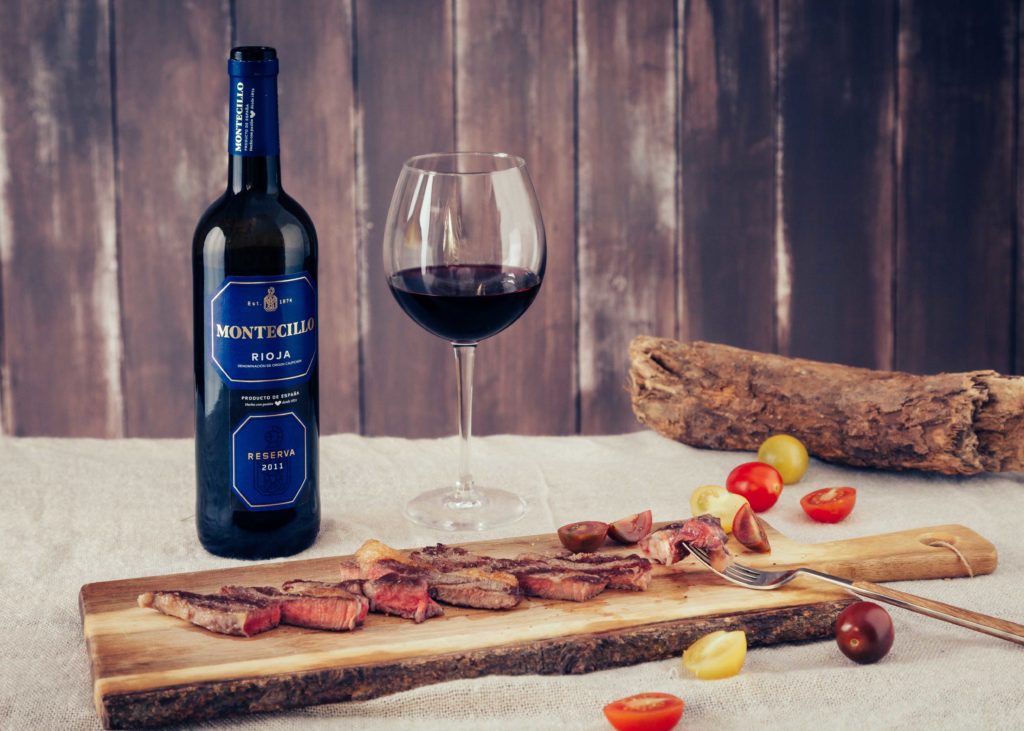 Beyond the mythological figure of the diligent Ganymede, everything points to the first sommelier that enjoyed universal fame in Europe being Sante Lancerio, an Italian historian and geographer, as well as a wine expert. As a close friend of the pope Pablo III, he would have accompanied the Pontiff on his travels, supplying him and his entourage with the best local wines.
However, it was not until the end of the 19th Century, and the start of the 20th Century, that this profession started to acquire social fame beyond European courts and the circles of the high bourgeoisie.
Its growing popularity has become evident in the last decades not only in the ever more common usage of the term – very often referring to something else – but also in the growing trend for more formal training around the world. Its principal milestones include the formation of the Association de la Sommellerie Internationale (the International Sommeliers Association or ASI) a French body founded in the city of Reims during the month of June 1969 with the attendance of expert tasters from Belgium, France, Italy and Portugal.
Today the ASI brings together 45 countries (Spain is of course, one of them) and allows fluid communication between thousands of sommeliers around the world.
Its most famous activity is the organisation of a prestigious international competition that, every few years, reveals the world’s top exponent of the discipline.
Said honour has been bestowed upon 15 sommeliers to date, with no Spaniards among them.  For the moment.
The winners of the “ASI Best sommelier of the world”: