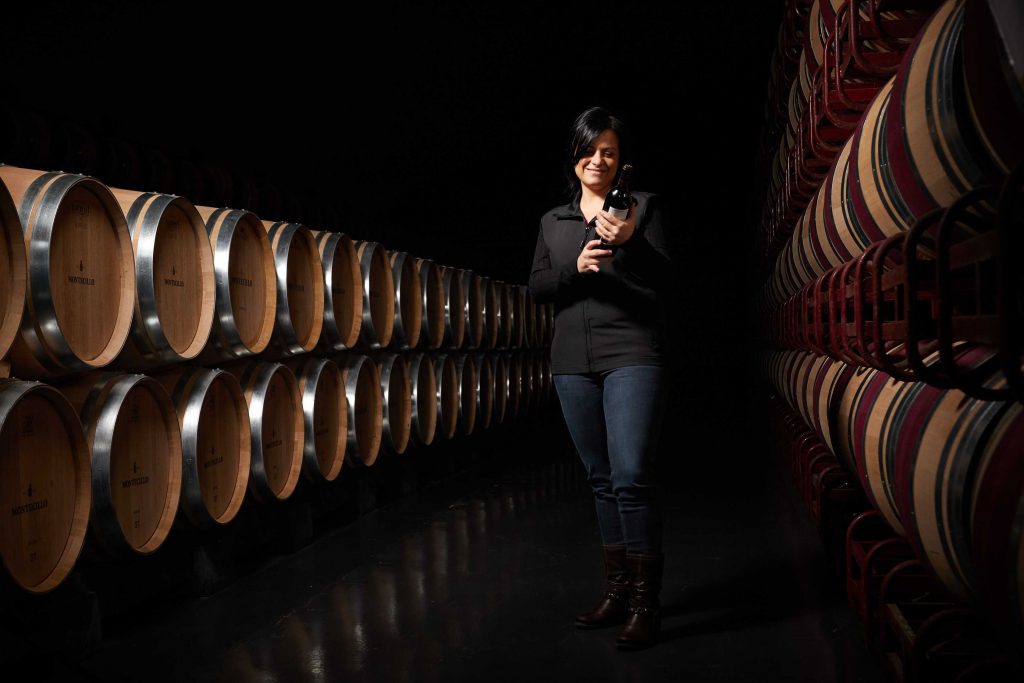 Today we are going to cover wine guides.  What they are useful for, and, most important of all, understanding their scoring systems. Really we know that is the only thing that matters.
Despite this, it is worth underlining that a guide, in essence, is a reference manual that contains a directory of wineries, organised by region that describes its different wines. 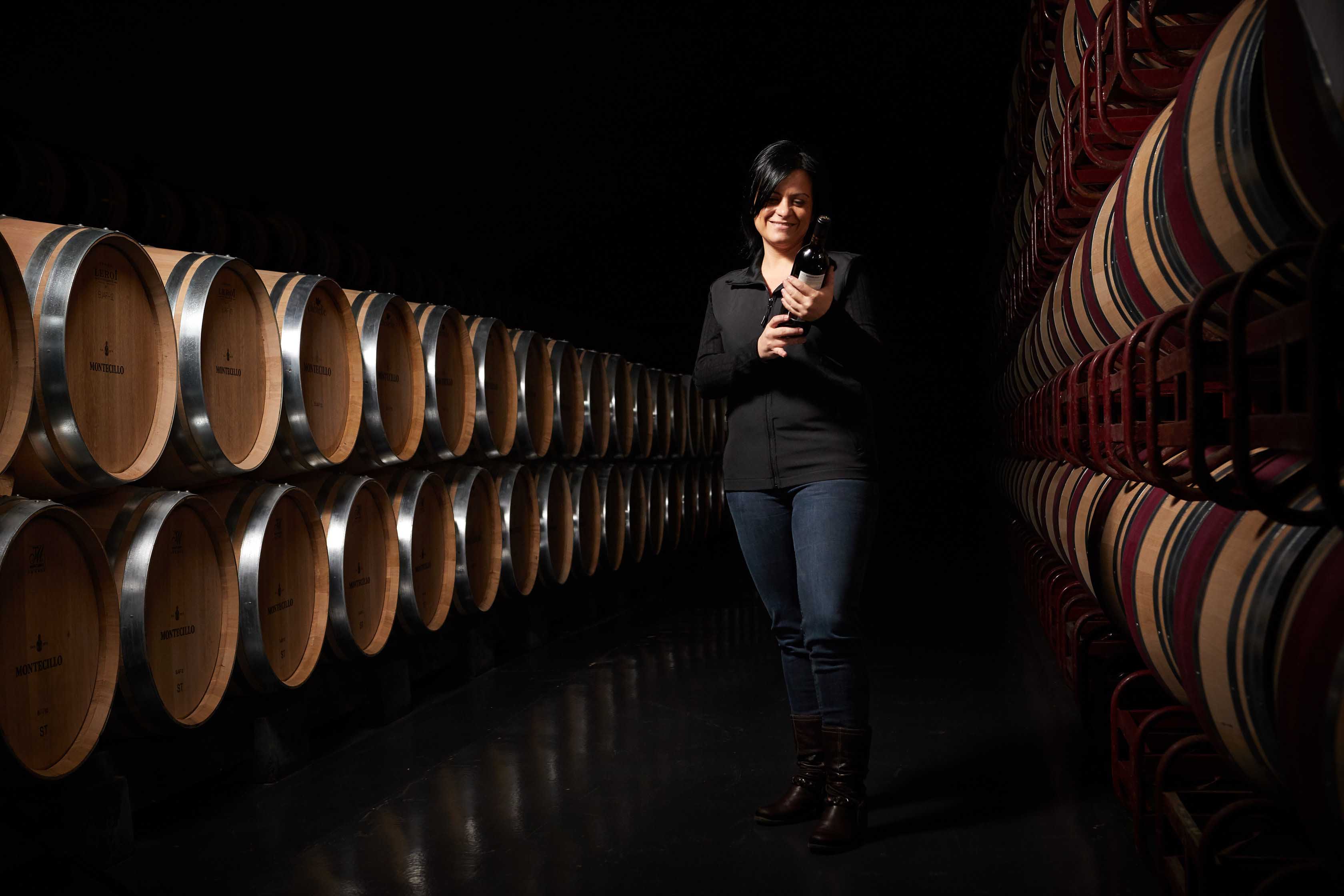 A type of catalogue that is developed with basic information (addresses and contact telephone numbers) and specialist information (description of the wine’s ageing or tasting notes.)
But this part, don’t let’s fool ourselves, comes second to the critical review of the wines: their points or scores.
This is what has made the various publications that talk about this subject famous and influential.
In Spain, in terms of fame, the most important is the Guía Peñín, founded by José Peñin, (although there are many more, such as Proensa, Vivir el Vino or the weekly wine section of the “El Mundo” newspaper.) In the rest of the world, the only guide that is capable of having an effect on the price of a wine, in causing it to sell out within minutes is the North American magazine, The Wine Advocate – that of the famous Parker points – which allude to its creator Robert Parker.
Here it is important to state that the system and methodology used by each guide are very personal, although they may share a 100-point scale (there are also some that score out of 20), some taste blind (they give a score without knowing what wine it is), while others are aware what the wine is (this is more normal).  In some, only one person does the tasting, in others there is a whole tasting committee…don’t forget that this is a way of synthesising criticism and there is always a degree of subjectivity.
You, the consumer, will always have the last word.

Returning to what happens in practice. Previously the tastings for “The Wine Advocate” were carried out blind, but a few years ago they abandoned this format. This tasting is carried out using a scoring system that is based on the American school system, which consists of the following:
In the first place, any liquid resulting from the fermentation of grapes is given 50 points as a starting point, that is to say, 50 is a 0.
The colour and the visual aspect of a wine are given a total of 5 points (it is normal for them to be given 4 or 5 points as they are usually all well made in this sense, wines that more turbid are usually natural and they are not penalised for this because it is in their nature.)
The aroma and everything on the nose can gain up to 15 points.
Up to 20 points can be won by the palate. This implies a certain positioning, as the most expert sector believes that the nose and mouth should be weighted equally.
Lastly, the overall quality level and potential for further evolution receive up to 10 points – ultimately giving added value to a bottle.
These 10 points mark the difference between success and failure.
Parker has always commented that he came up with this system taking into account that the quality should be underestimated rather than overestimated.
We are going to see how to translate these ranges of notes.
96-100: We are before an extraordinary wine that possesses all the expected attributes of an archetypal wine of its region.  This margin is what provokes speculation and triples or quadruples the price of a bottle, making it sought after by wine collectors all over the world.
90-95: excellent example of complexity. Great wines, but without the previous exceptionality.
80-89: a good wine, better than average, that offers pleasant sensations of finesse and flavours.
70-79: a wine with this score is an average wine in technical terms but nothing that stands out.
Wines with scores below this are not worth mentioning.
We also should say that in practice, all wines that have not received at least 90 points are considered among those in the know, to be inferior wines. 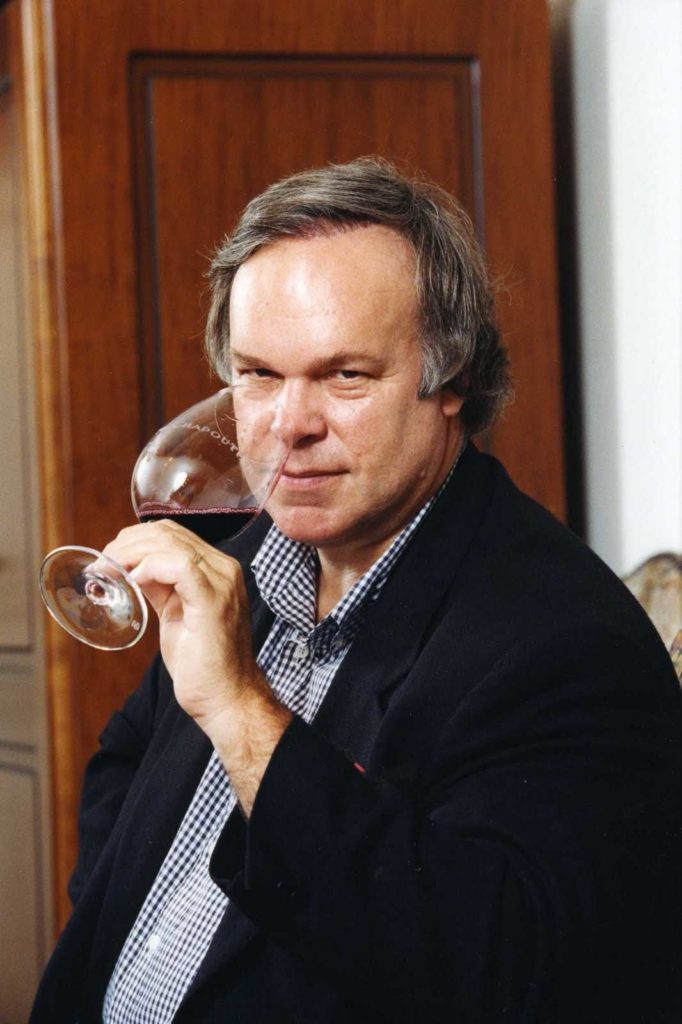 As the objective is to cover all the wines of the world, it is delegated to various experts spread all over the planet.
For example, Spain, Argentina, Chile and the Jura fall to Luís Gutiérrez, a Spanish expert with ample experience and a true passion for wine and the vine, who looks especially favourably on producers who respect the typical character of their region.
This is important, as, aside from what has already been commented, on each score, an attempt is also made to score the project itself, the story behind each wine, its identity and authenticity to the terroir – this is why they are not tasted “blind”.
The guide is constantly evolving, perhaps one of the reasons behind its continued supremacy.  For example, until a few years ago, only wines available on the US market were recommended. This is no longer the case, now its scope is global.
What remains is the fact that the wines have to be commercial samples, available on the market, no barrel or tank samples. Only finished products.
In addition Parker has lessened his role, now he is practically retired, involved solely in his preferred areas – basically Bordeaux and Northern California – with Lisa Perroti-Brown being the current director of the guide (she is also a Master of Wine and in charge of scoring Australia and New Zealand).